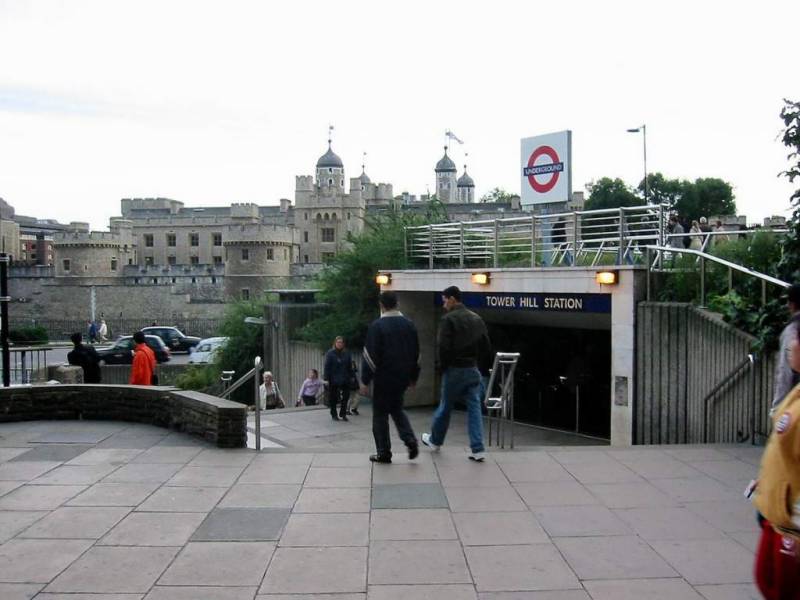 London (Web Desk): A small-scale explosion at the Tower Hill station of London underground Tube injured five, a short while ago on Tuesday.

The explosion led to the closure of the station following which the emergency officials started the rescue operation.

A fire alert was also issued.

This is the second incident of an explosion during the same month.

Earlier, on September 16, a home-made bomb on a packed rush-hour commuter train in London engulfed a carriage in flames and injured 29 people but apparently failed to fully explode, in Britain’s fifth major terrorism incident this year.