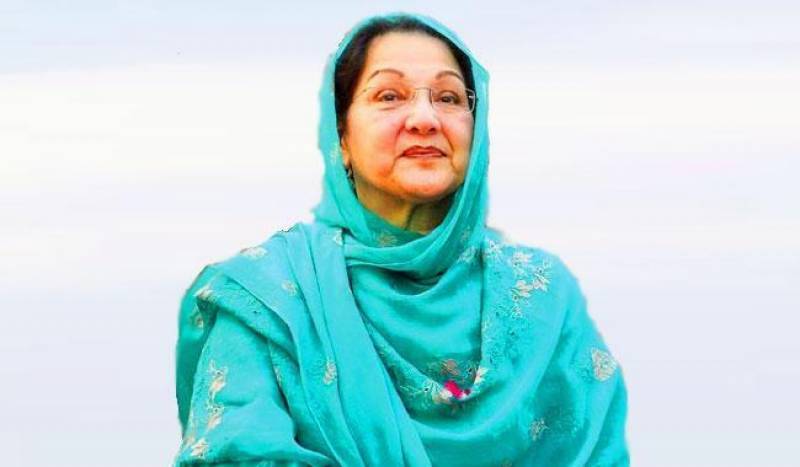 According to details, Nawaz Sharif has been informed that Begum Kalsoom Nawaz’s health deteriorates further and she is not well, after what Nawaz is expected to fly to London tonight.

Nawaz family including his children and son-in-law, is already in London to look after Kulsoom Nawaz.

Kulsoom Nawaz recently won the NA-120 by-election in Lahore, however, she was diagnosed throat cancer and now she is under treatment in a London hospital.