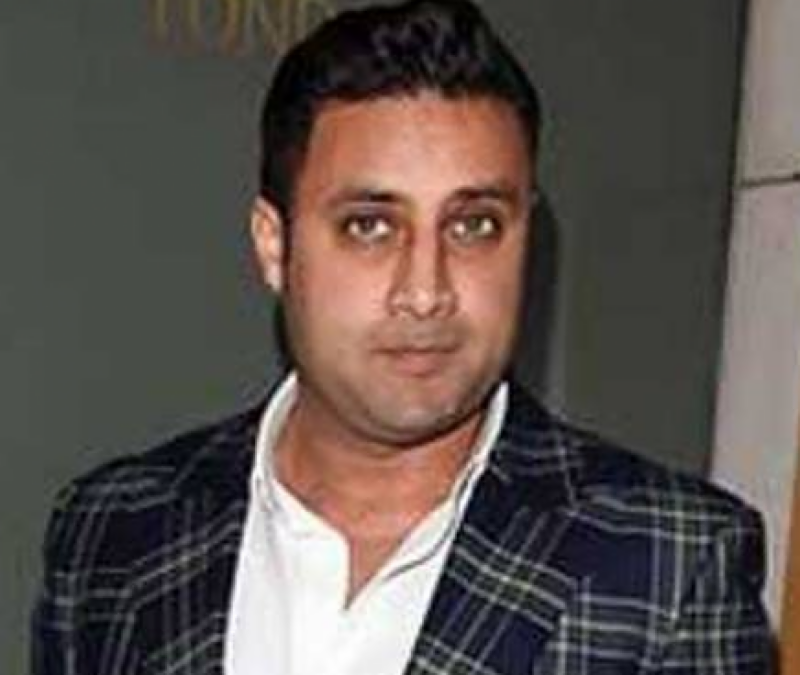 The petition filed in the apex court raises objection over the dual nationality of Bukhari.

In the case, the Federation of Pakistan through Secretary Cabinet Division, PM Imran Khan and Bukhari have been made respondents in the case.

The petitioners, Muhammad Ali Chattah and Mirza Abul Moiz Baig, requested the court to remove him from the post.

On September 17, Khan appointed his close friend Zulfi Bukhari as Special Assistant to the PM on overseas Pakistanis and Human Resource Development.

According to official Twitter account of Pakistan Tehreek-i-Insaf (PTI), Prime Minister Imran Khan has appointed his close friend Sayed Zulfiqar Abbas Bukhari as his special assistant for overseas Pakistanis and Human Resource Development with the status of Minister of State.

Bukhari, the London-based businessman, is a close friend of Prime Minister Imran Khan.

According to sources, the PM had directed Bukhari to prepare a detailed report on overseas Pakistanis.

Meanwhile, Bukhari will also monitor matters pertaining to contribution of overseas Pakistani to the dam fund, the sources added.

This is pertinent to mention that the National Accountability Bureau (NAB) started an investigation into offshore companies held by Bukhari earlier this year.

The anti-graft body is investigating the use of his offshore companies to buy many expensive commercial properties in London.

Zulfi Bukhari’s name was also placed on the Exit Control List (ECL) in August as part of the probe.