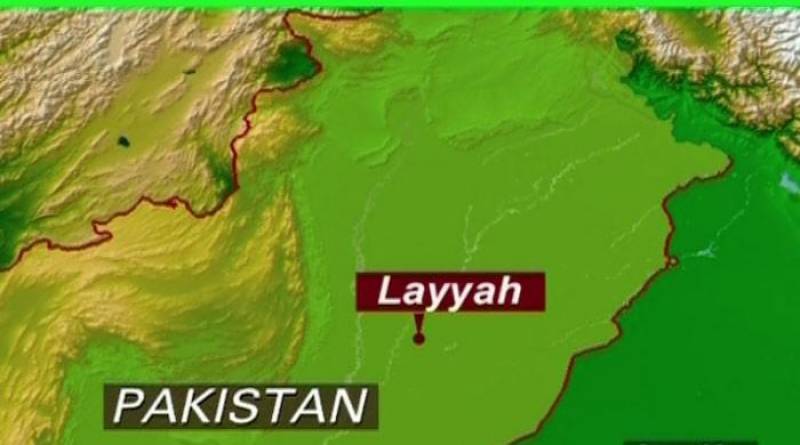 Layyah (Staff Report): A man committed suicide on Thursday morning after poisoning his five children in a village of Layyah.

Police officials reported that Tariq Mehmood, 30-year-old, poisoned his children and himself over domestic issues. The poisonous substance killed the children, one boy and four girls, who were between the ages of five and 12.

Deceased’s brother, Hassan reported to the police when he found the children in an unconscious condition and his brother throwing up around 5AM. The father and his five children were shifted to the hospital, where doctors pronounced the children dead.

The father was in a critical condition. He was taken to a hospital in the district, but since his condition was critical he had to be shifted to Nishtar Hospital in Multan.

Police said initial investigation suggested that Mehmood was upset over domestic issues, which is why he took the step. He had divorced his wife last year.