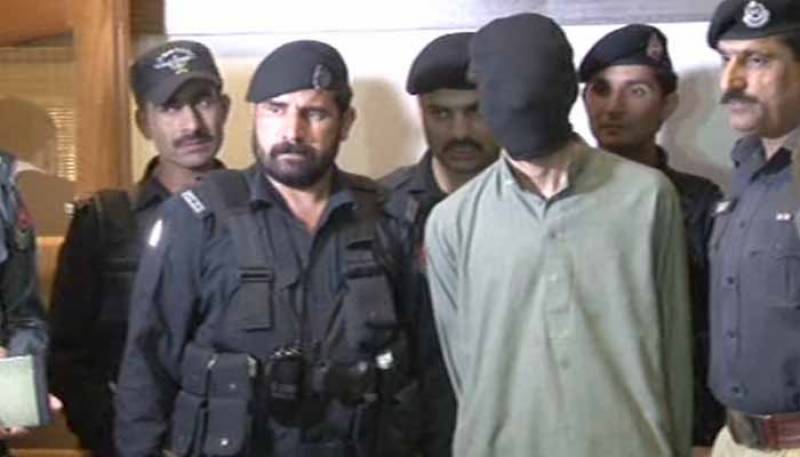 “According to witnesses, Mashal’s classmate Imran opened fire and shot him twice. He has now been arrested,” DIG Mardan Alam Khan Shinwari told the media persons.

The DIG said the man arrested was Mashal's class fellow and a student in the university's journalism department. The pistol with which Imran shot Mashal had also been recovered, the official added.

Mashal, 23, a student of Abdul Wali Khan University, Mardan (AWKUM) was shot and beaten to death by a violent mob on university premises on April 13.