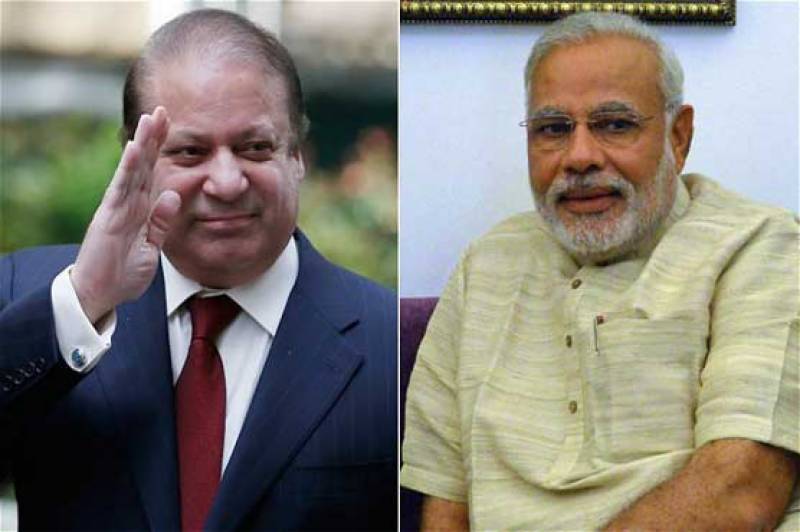 According to details, the Indian delegation called on PM Nawaz Sharif to meet. The three-member delegation went to Murree where they had lunch with Nawaz Sharif. Sajjan Jindal spent some hours in Pakistan and went back to his country.

Foreign Office spokesman was unaware of the arrival of Indian delegation in Pakistan.

The reports revealed that the efforts are going on to pave the way for a meeting between Nawaz Sharif and his Indian counterpart Narendra Modi on the sidelines of Shanghai Cooperation Organisation (SCO), an emerging economic and security alliance.

However, reservations have been expressed over the arrival of Indian delegation by Pakistan Tehreek-e-Insaf (PTI) and they also have submitted a resolution in Punjab Assembly.

Indian delegation flew to Pakistan to rescue the beleaguered Prime Minister, the resolution states. The resolution demanded the house and masses be appraised of motives behind this visit.

“We are concerned over the visit,” the PTI spokesman Fawad Chaudhry said while voicing reservations over arrival of the delegation.