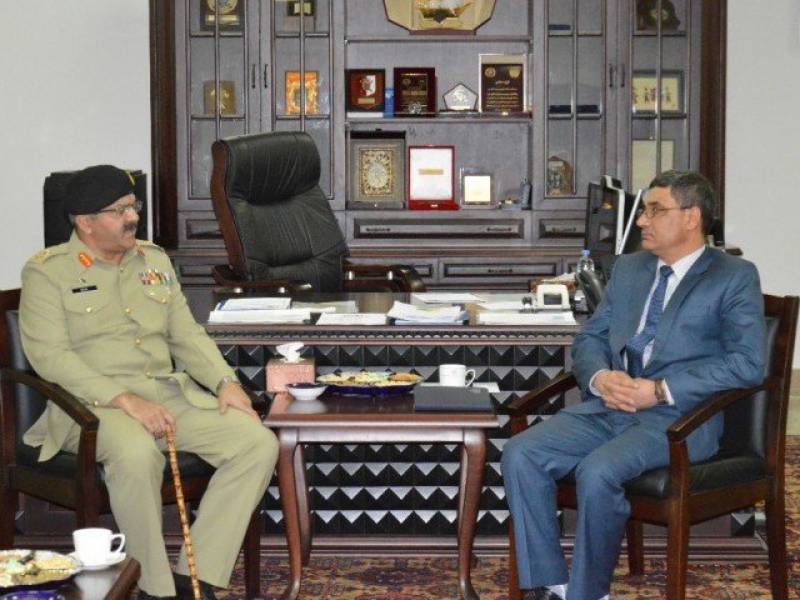 The top-level delegation held talks with Afghan officials over bilateral border coordination measures, and conveyed condolences on behalf of Army chief General Bajwa over the loss of lives in the Mazar-e-Sharif attack and expressed solidarity with the Afghan forces and people.

The delegation assured Kabul that the Pakistan Army has control of all areas of the Pakistani side of the border and will not let its soil be used against Afghanistan.

Free medical treatment in Pakistan to those injured in the Mazar-e-Sharif attack was also offered by the delegation .

“Terrorists are a common threat and will be defeated once and for all,” Lt Gen Akbar said.