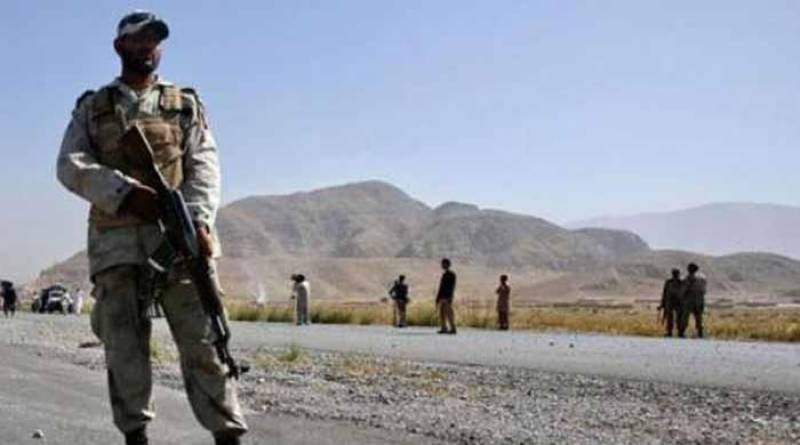 Rawalpindi (Staff report): At least five terrorists linked to proscribed outfits have been arrested and 11 others apprehended during search and intelligence-based operations carried out in various parts of the country during the last 24 hours.

According to Inter-Services Public Relations (ISPR), law enforcement agencies conducted 29 cordon and search operations and 12 intelligence-based operations (IBOs) in different parts of the country as part of the ongoing Operation Radd-ul-Fasaad.

In Punjab, 29 cordon and search operations, as well as IBOs, were carried out in different parts of the province including Bahawalpur, Rahim Yaar Khan, Lohdran, Pakpattan and Bahawaagar. Nine terrorists were held during the raids.

Khyber-Pakhtunkhwa Frontier Corps foiled a terror bid during the operations in Bar Qambar Khel, Bara and Khyber Agency. Law enforcers rounded up two terrorists, Shahid and Abdul Raziq, who were planning a major terrorist attack in the area on directions they were getting from across the border.

Radd-ul-Fasaad was launched after a series of terrorist attacks in the country in February.

Radd-ul-Fasaad: 54 arrested from Jhelum and Lodhran