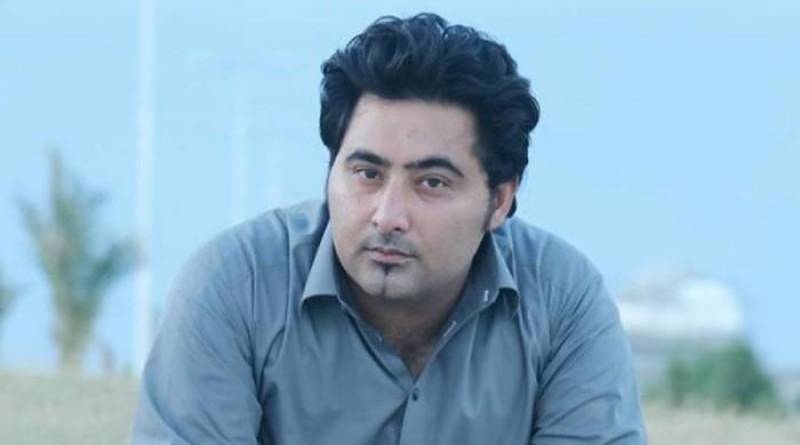 Islamabad (Staff Report): A 3-member bench of the Supreme Court, headed by Chief Justice of Pakistan Justice Saqib Nisar, has adjourned the hearing of Mashal Khan lynching case for 15 days.

A report was presented before the court on Thursday by the Khyber Pakhtunkhwa government regarding investigation progress of Mashal Khan who was lynched on suspicion of alleged ‘blasphemy.

Pakhtunkhwa government informed the apex court that 36 accused, including nine employees of Mardan’s Abdul Wali Khan University, have been arrested so far in connection with the murder while the main culprit is still at large.

Officials said that six out of the 36 accused have confessed their crime before a local magistrate.

The court was told that a joint investigation team has been formed. It is comprised of officials from ISI, MI and FIA.

The court directed that the evidence should be sent to Lahore for forensic tests.

The case was later adjourned for 15 days.