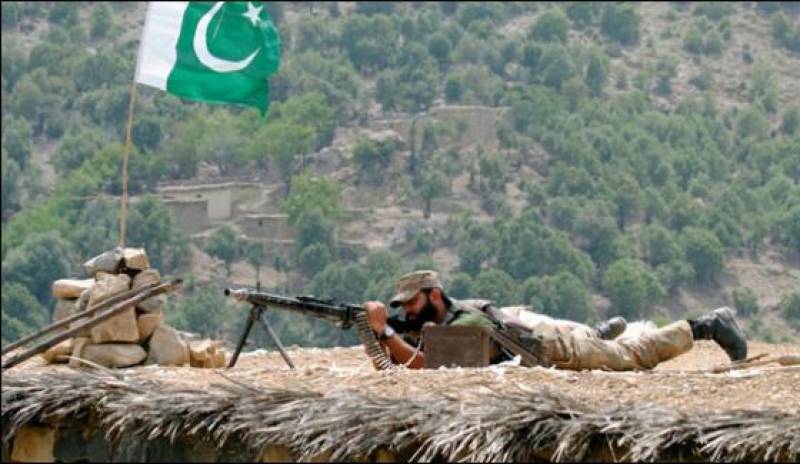 Inter-Services Public Relations (ISPR) reported, “Targeted air strikes were carried out by security forces in Sattar Kalay and Narai Nau areas of Rajgal Valley in Khyber Agency on credible intelligence regarding movement of terrorists from Nangarhar, Afghanistan into Rajgal Valley.

The ISPR statement revealed, “Several terrorists were killed and few were wounded in the air strike. The hideouts of the terrorists were also destroyed, however, the injured and survivors fled back.”