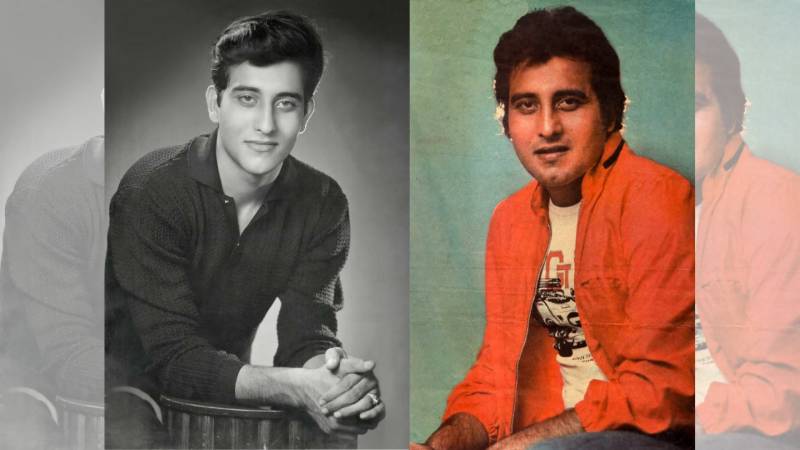 According to earlier details, Veteran Actor Vinod had been hospitalised due to "severe dehydration" in HN Reliance Foundation and Research Centre in Girgaon, Mumbai. Khanna was first seen in small second lead roles or negative roles after making his debut in 1968. At the peak of his film career, in 1982 Khanna decided to quit the film industry temporarily though to follow his spiritual guru Osho Rajneesh but after a 5 year hiatus, he returned to the Hindi film industry.