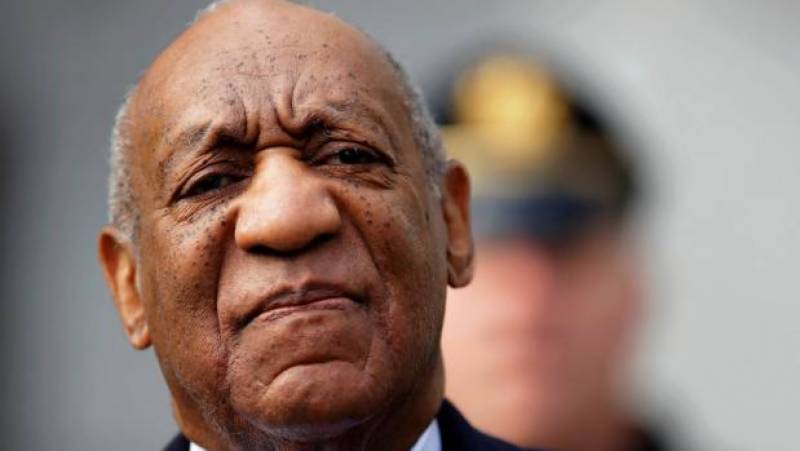 Pennsylvania (Web Desk): After decades of proceedings, lawsuits, investigations, close calls, and the women who lost hope anyone would ever believe their word against that of “America's Dad”, Bill Cosby could be headed to prison at age 80 for the remainder of his life, international media reported.

According to details, the comedian was convicted on Thursday of drugging and molesting Temple University employee Andrea Constand at his suburban Philadelphia mansion 14 years ago in a verdict women's advocates called a turning point in the #MeToo movement that proved what Cosby's accusers had been saying all along, his nice-guy image was a sham.

Former basketball player Andrea Constand accused Bill Cosby, 80, of drugging and raping her at his Pennsylvania Mansion in 2004.

Ms Constand, then 30, was working as director of operations for the women's basketball team at Temple University, Philadelphia.

Ms Constand had accused Cosby of incapacitating her with pills before rape attempt.

The comedian claims the encounter was consensual and has always denied any wrongdoing.

However, after dozens of women raised similar claims and with the sufficient evidence the comedian found guilty, District Judge Elizabeth McHugh started his first trial on June 5, 2017 finally ended with a life sentence of Bill, for sexual abuse case.