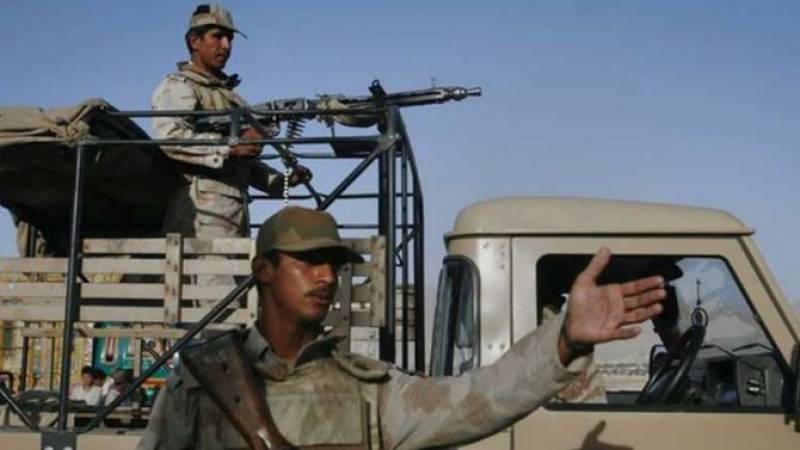 North Waziristan (Agencies): At least three Levies personnel were martyred and two others injured in a blast near a checkpost in Sheva area of North Waziristan on Saturday.

According to the official sources, explosives were planted near the check post.

The sources added that the two of the martyred Levies personnel were identified as Ameer Zaman and Abdul Wali.

The injured have been shifted to a local hospital.

Khyber Pakhtunkhwa (KP) Chief condemned the incident and extended condolences to the families of the martyred personnel.

In a statement, the KP CM said that the terrorists cannot diminish our hope through such incidents and we will eliminate terrorism. No religion allows attacks on innocent people, he added.