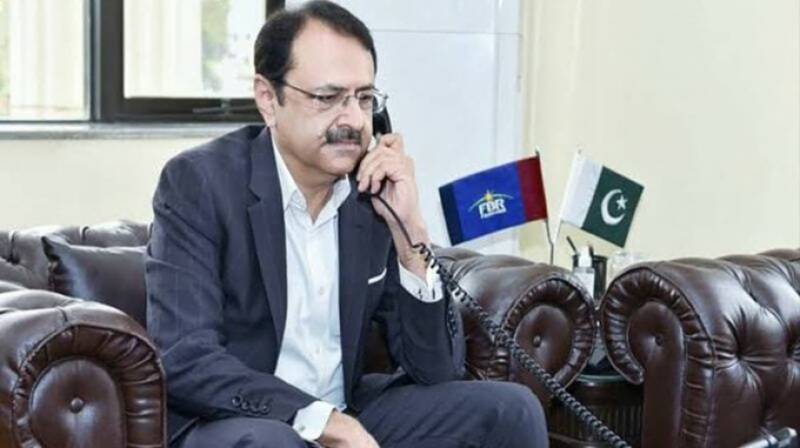 According to a notification issued by the Establishment Division, "With the approval of the federal government, Mr Asim Ahmad, a BS-21 officer of Inland Revenue Service (IRS), is appointed as chairman, Federal Board of Revenue under Section 10 of the Civil Servants Act, 1970, with immediate effect and until further orders."

Asim previously held the charge of FBR chief from April to August, 2021, when he was replaced by the then Pakistan Tehreek-e-Insaf (PTI) government after a cyberattack on taxpayers’ data.

However , the government has transferred and reverted Ashfaque to FBR.

“With the approval of the federal government, Dr Muhammad Ashfaq Ahmed, a BS-21 officer of Inland Revenue Service (IRS), is transferred and reverted to Federal Board of Revenue, with immediate effect,” another notification issued by the Establishment Division read.

Asim Ahmad, after assuming the charge of his office as FBR chief for the second time, will be facing the task to prepare an upcoming budget with an aim to collect around Rs7 trillion in taxes and clean the department from tainted taxmen.