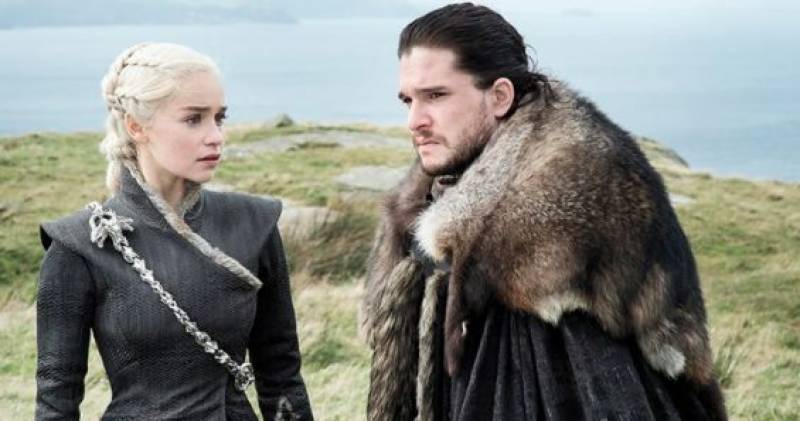 It also had short scene of a fight between Gendry (Joe Dempsie) and Jaime Lannister (Nikolaj Coster Waldau).

The final six episodes of the show will air during the first half of 2019. However, there have been reports claiming the show’s return has been ‘delayed’ to mid-2019.

You can watch the video here: