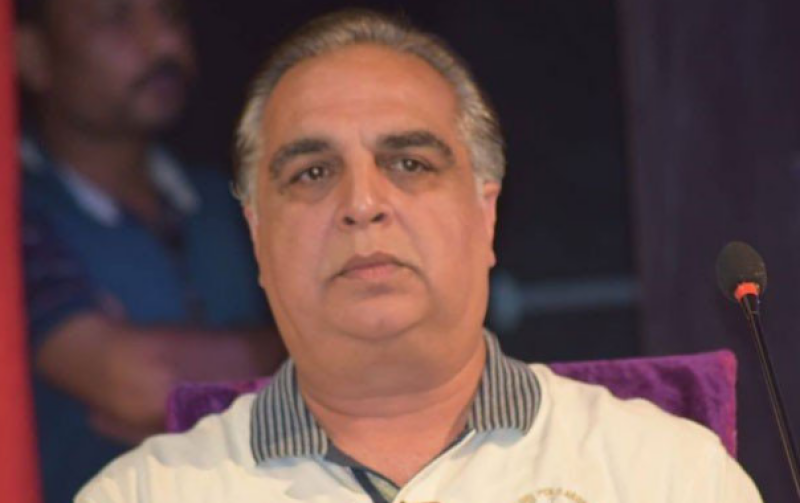 The ceremony will be attended by the provincial cabinet, members of provincial and National Assemblies and other notables.

The businessman-turned-politician will be the 29th Governor of the province since 1947. He was born on January 1, 1966 in Karachi. He is also one of the founding members of Pakistan Tehreek-e-Insaf (PTI).

Imran Ismail was elected as a member of the provincial assembly from PS-111 Karachi (South-V) in general election.

According to Article 103 of the Constitution, his provincial assembly seat will become vacant the day he becomes the governor.