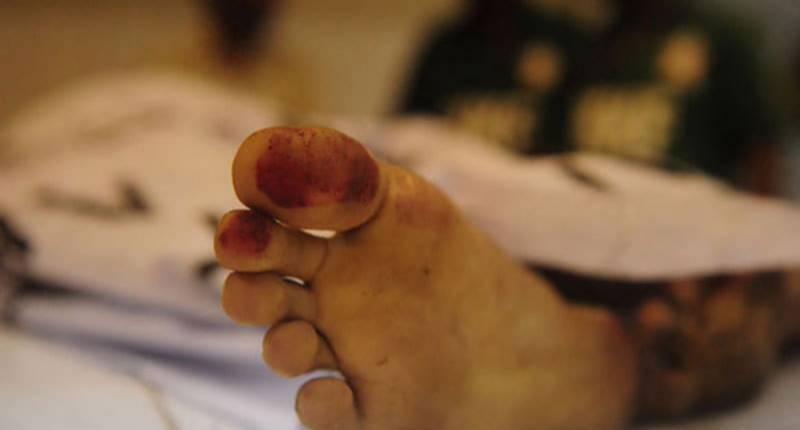 As per details, the suspect committed suicide after killing the family while they were sleeping in their house.

According to police, the suspect and deceased all belonged to the same family and apparently the incident was due to domestic dispute.

Police have shifted bodies to DHQ for autopsy and launched an investigation into the incident.