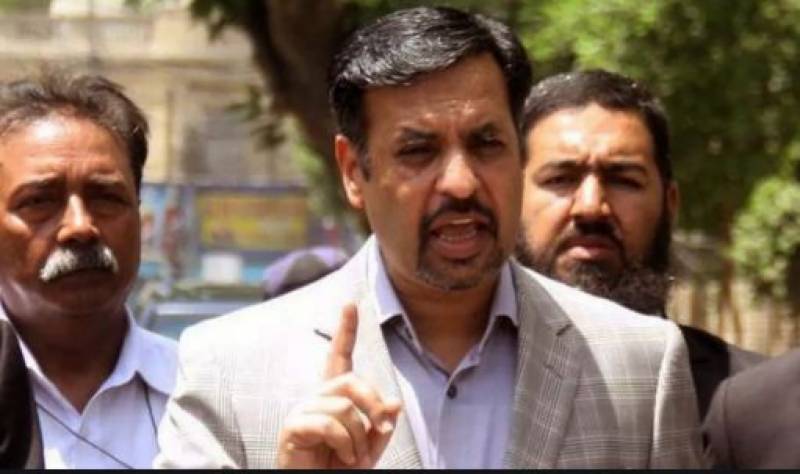 Talking to the media here on Tuesday, Waseem Akhtar said he had "suspended Mustafa Kamal from his post as Karachi's Project Director Garbage until further orders".

“My sincerity was taken advantage of and used for politics. This means you [Mustafa Kamal] were not sincere in solving the problems of Karachi," he added.

The former Karachi mayor said Muttahida Qaumi Movement-Pakistan had accepted its failure by issuing a notification of his employment but affirmed to clean the city.