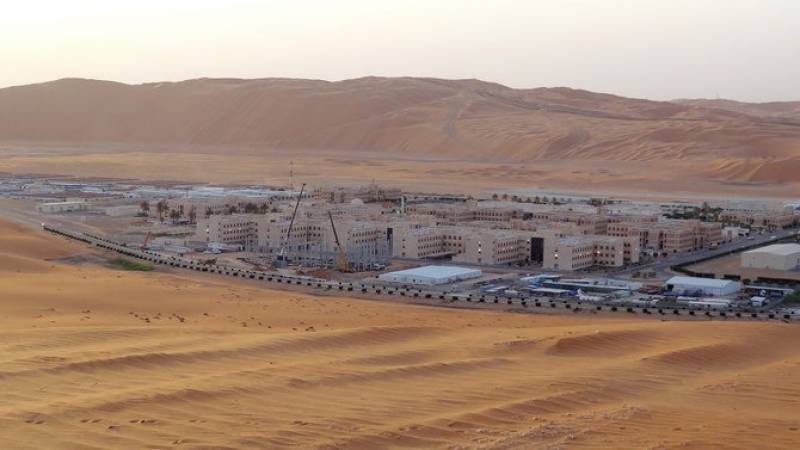 Russia-backed regime fighters have for weeks been chipping away at the edges of the militant-run stronghold of Idlib — a province that borders Turkey — after bombarding it for months.

But hardline rebels on Tuesday attacked loyalist positions in the south of the bastion, the Britain-based Syrian Observatory for Human Rights said.

The attack was led by the Al-Qaeda-linked Hurras al-Deen group and another militant faction — Ansar al-Deen -- he said. The fighting has killed 23 regime forces and 20 opponents, including 13 militants, the Observatory said.

In the southeast of the bastion, eight rebels were killed trying to sneak through frontlines towards regime positions near the Abu Duhur military airport, the monitor added.