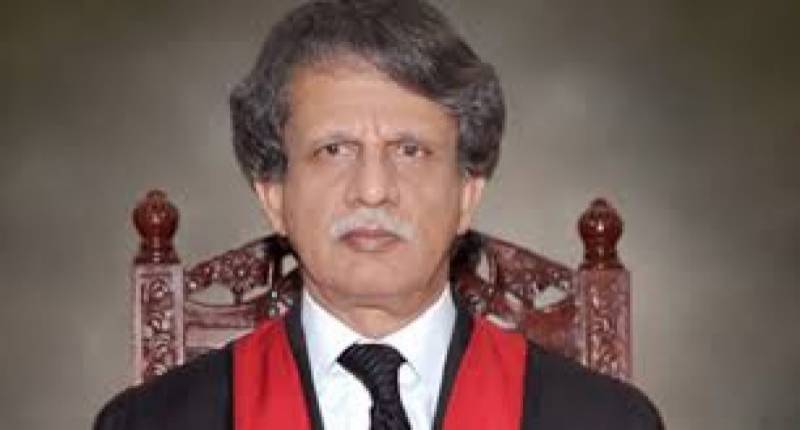 A full-court reference was held at the SC today (Tuesday) in honour of Justice Saeed.

Headed by Chief Justice Asif Saeed Khosa, the ceremony was attended by senior judges and lawyers including the president of the Supreme Court Bar Association and vice-chairman of the Pakistan Bar Council (PBC).

In his farewell speech at the reference, Justice Saeed highlighted the importance of an independent judiciary, saying “This legal journey will go on and will not be short-circuited through short-cuts.”

Justice Saeed, who was also part of the apex court’s larger bench which heard the Panama Papers case, appointed as an additional judge in the Lahore High Court (LHC) on December 1, 2004.