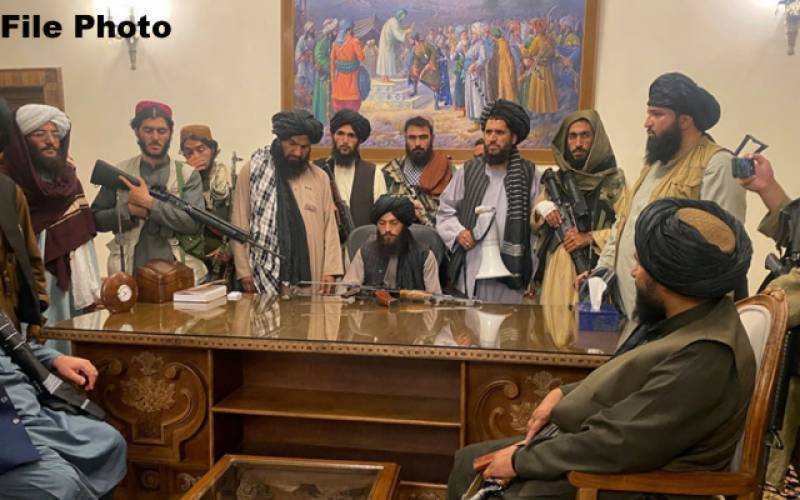 Washington (Web Desk): A United States judge has recommended that victims of the September 11, 2001 attacks not be allowed to seize billions of dollars of assets belonging to Afghanistan’s central bank to satisfy court judgements they obtained against the Taliban.

US Magistrate Judge Sarah Netburn in Manhattan said on Friday that Da Afghanistan Bank (DAB) – the central bank – was immune from jurisdiction.

“The Taliban’s victims have fought for years for justice, accountability, and compensation. They are entitled to no less,” judge Netburn wrote.

Netburn’s recommendation will be reviewed by US District Judge George Daniels in Manhattan, who also oversees the litigation and can decide whether to accept her recommendation.

After the Taliban’s takeover of Afghanistan in August 2021, governments and international institutions froze the country’s central bank assets held abroad, totalling about $10bn. About $7bn of that was held in the US and other countries hold about $2bn.

Western governments have refused to recognise the Taliban as the legitimate government of Afghanistan and the money has remained in limbo. Non-recognition of the Taliban government undermines its ownership of the frozen central bank assets.

The decision on Friday is a defeat for four groups of creditors that sued a variety of defendants who they held responsible for the September 11 attacks.

Nearly 3,000 people died on September 11, 2001, when planes were flown into New York’s World Trade Center, the Pentagon in northern Virginia, and a Pennsylvania field.