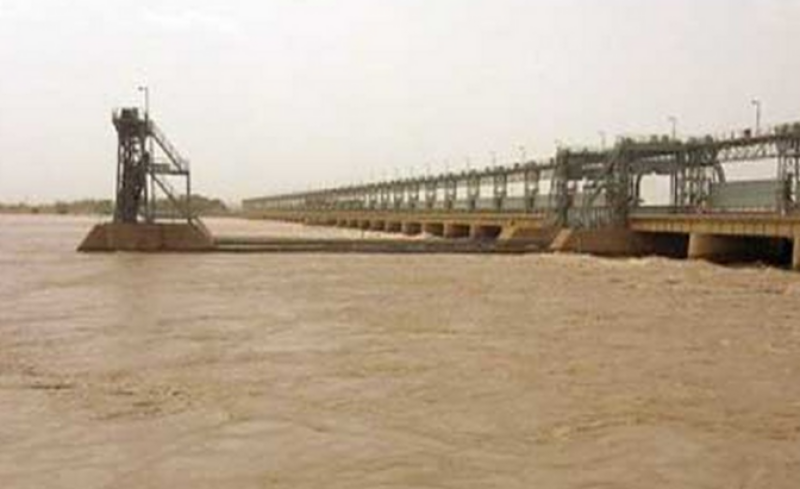 Lahore (Web Desk): Provincial Disaster Management Authority (PDMA) Punjab has alerted all the relevant departments in the wake of possible threat of flood in River Sindh during the next 48 hours.

In a statement, PDMA Punjab spokesperson said that there is a threat of flood at Kalabagh, Chashma and Taunsa which could affect Mianwali, Bhakkar, DG Khan, Layyah, Muzaffargarh, Rajanpur and Rahim Yar Khan areas.

He said that water level could increase in nullahs linked with Koh-e-Suleman Salt Range.

Meanwhile, the federal government has authorized deployment of army troops to assist the provincial governments in relief and rescue operations in the calamity-hit areas.

According to a press release issued by the Ministry of Interior, the deployment of Army troops has been approved under the Article-245 of the constitution of Pakistan.

The troops are being deployed in pursuant to the requests made by all the provincial governments in wake of the emergency situation due to torrential rains and floods.

At present, more than half of Pakistan is under water and millions of people have been rendered homeless as a result of flash flooding generated by abnormal monsoon rains which have entered their eighth spell with no signs of subsiding.

As per the latest estimates, nearly 1,000 people, including 300 children, have lost their lives because of rains and resulting flooding that has impacted nearly 33 million people, almost 15 per cent of the country’s population.