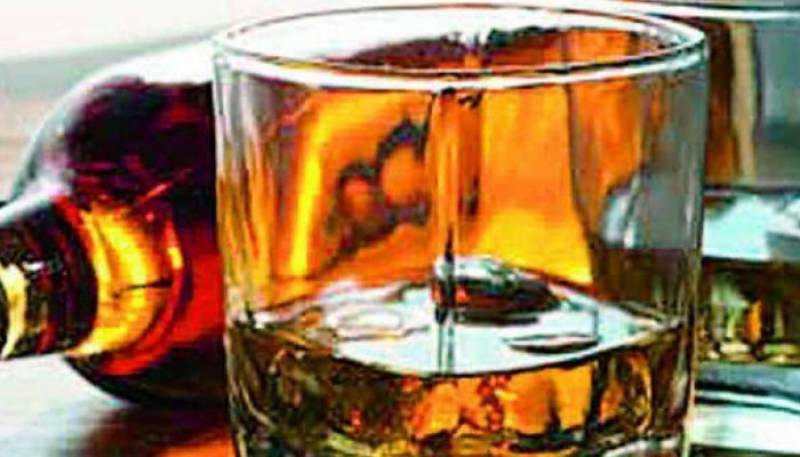 Faisalabad (Web Desk): According to the police, 24 people died on Monday after drinking toxic liquor in Christian Colony area of Toba Tek Singh.

The details provided by the police shows that more than 20 persons consumed the toxic liquor and were shifted to hospital after becoming unconscious. However, fifteen people died soon after the incident.

Ten people were admitted to a local hospital, while eight were in Allied Hospital Faisalabad, police told. Hospital sources informed that condition of some patients is critical.

Many other affectees still remain under treatment at DHQ Toba Tek Singh and Allied Hospital Faisalabad.

The authorities have formed an inquiry committee under DSP Atif Imran to probe the matter.