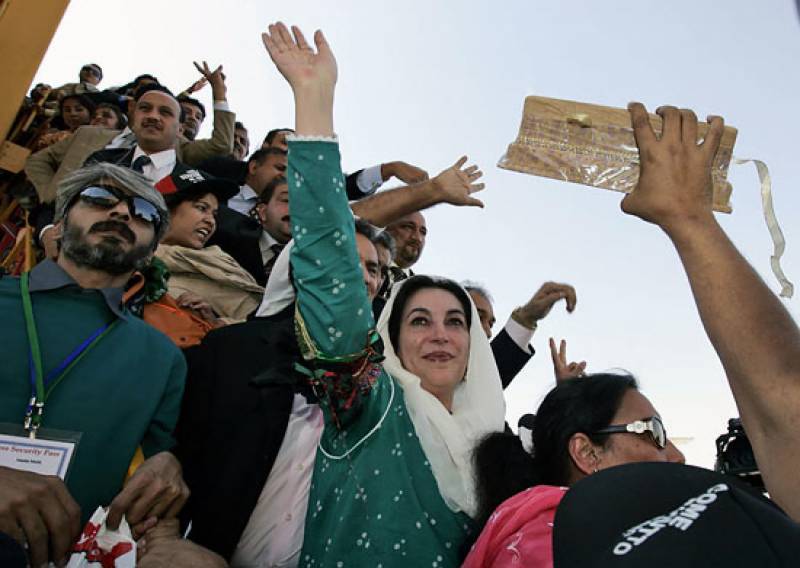 On this occasion a documentary is scheduled, depicting life and achievements of Shaheed Benazir Bhutto will also be shown. To accommodate the leaders and workers from all the four provinces; Gilgit Biltistan, northern areas and Azad Kashmir, separate camps have been set up. Reception camps have also been established. Leaders of the PPP and workers have started reaching at Garhi Khuda Bakhsh Bhutto from Monday afternoon.

In front of mausoleum of Shaheed Mohtarama Benazir Bhutto a ‘Mushaira’ has also been scheduled today (Tuesday) afternoon. All arrangements have been completed to observe the death anniversary of Shaheed BB, said PPP leader Nisar Ahmed Khuhro.