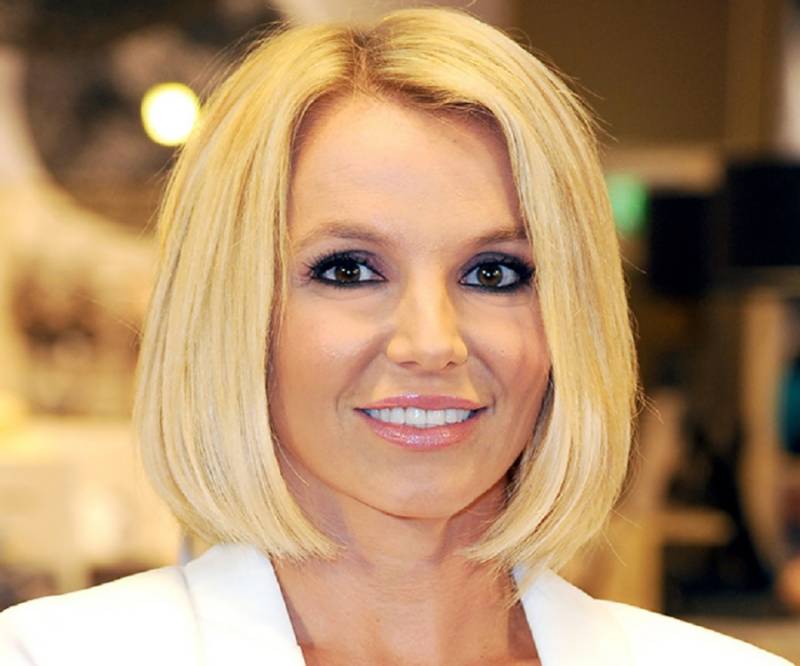 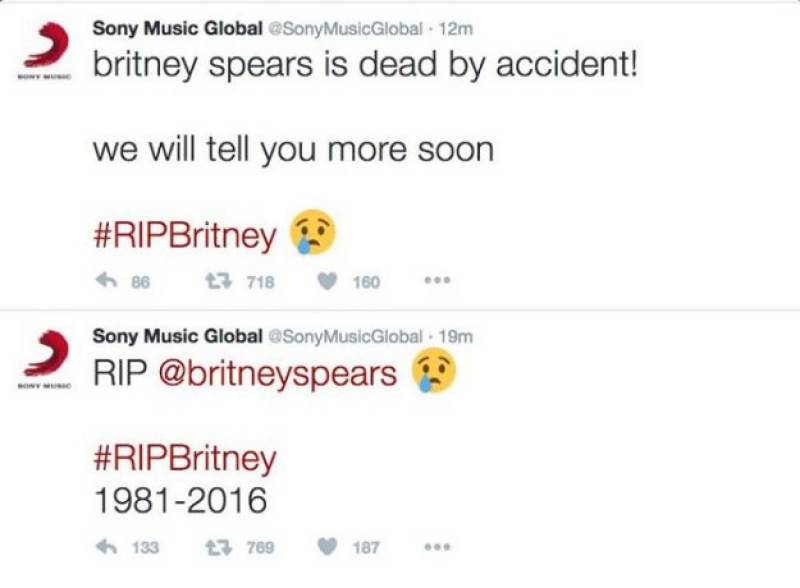 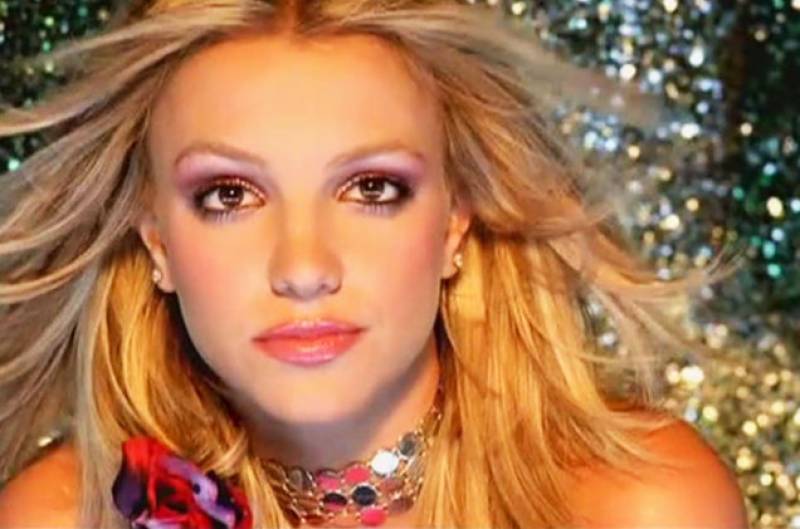 Sony Music, a unit of Sony Corp., said in a short statement that its social media account was “compromised” but that the situation “has been rectified.” The company said it “apologizes to Britney Spears and her fans for any confusion.” The fake tweets have since been removed. In some tweets, the group OurMine took responsibility, Billboard reported.

The Twitter account of folk music icon Bob Dylan may also have been subjected to a hoax, Billboard reported, when it sent out a now-deleted tweet.