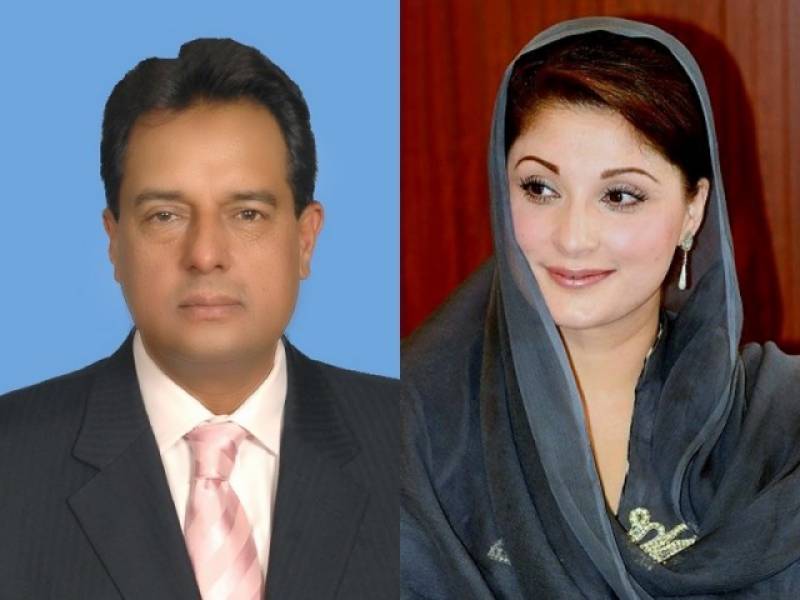 Maryam, elder daughter of Prime Minister Nawaz Sharif, had shared rare pictures of her marriage ceremony, in which PM Nawaz is also seen blessing the bride.

Earlier, it had been rumoured that Maryam Nawaz had eloped in order to marry Capt. (r) Safdar against her parents’ will, and that Mr Nawaz Sharif was not present in her wedding. However, these latest pictures prove otherwise and have put all the rumours about this marriage to an end.