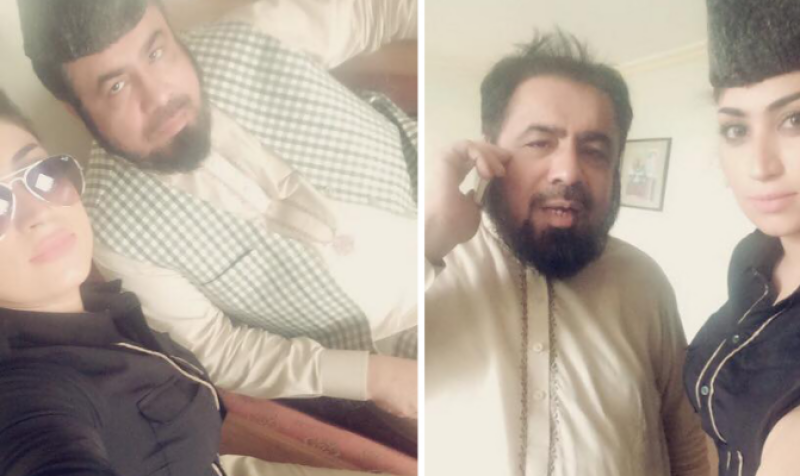 On June 22, Federal Minister for Religious Affairs Sardar Yousaf suspended Mufti Qavi’s membership of the Ruet-e-Hilal Committee after his pictures and video with Qandeel Baloch went viral on social media.

The Ruet-e-Hilal Committee was established in 1974 through a parliamentary resolution and it has been working since at the central and district levels without enjoying any legal or constitutional status. It has been argued that if the moon-sighting body is given a legal status, its observations would become more forceful and carry more weight.

Qandeel Baloch's brother gets life sentence, Mufti Qavi and others ...