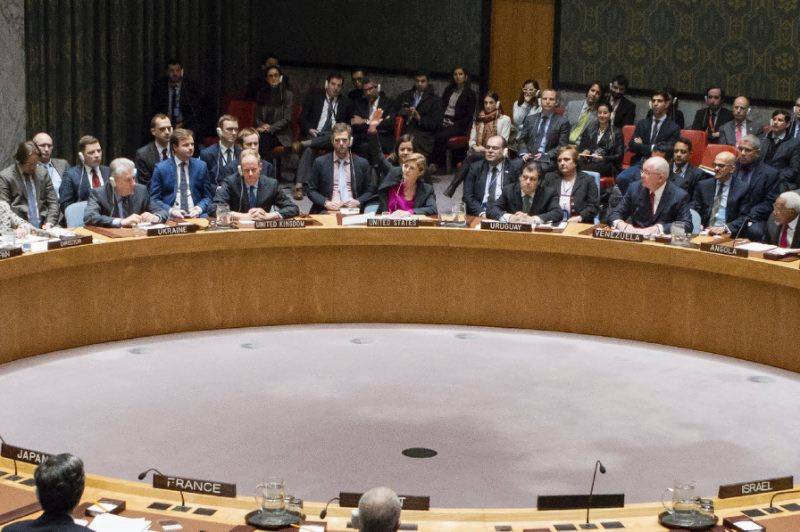 Washington (web Desk): In the latest sign of anger between the longtime allies, Israel’s ambassador to Washington said that the US White House orchestrated a "gang-up" against his country on UN settlement vote.

Israel's ambassador Ron Dermer said in an interview with CNN that his government plans to show evidence of the alleged US maneuvering in due time.

"What is outrageous is that the United States was actually behind that gang-up. I think it was a very sad day, really a shameful chapter," the Israeli diplomat told CNN.

"We have clear evidence of it. We will present that evidence to the new administration through the appropriate channels. And if they want to share it with the US people they're welcome to do it," Dermer said, adding that the Israeli government is "deeply disappointed" with Washington over the UN vote.

On Friday, the UN Security Council passed a resolution demanding that "Israel immediately and completely cease all settlement activities in the occupied Palestinian territory, including east Jerusalem."

The United States -- which has a veto --refrained from casting its vote, enabling the adoption of the measure, the first resolution since 1979 to condemn Israel over its settlement policy.

Dermer accused the Obama administration of helping Palestinians "wage a diplomatic and legal war against Israel."

They do not want to negotiate peace with us, which is why they've avoided negotiations for eight years," he said.