New Delhi (Web Desk): Away from the city hustle bustle, Salman Khan took his 52nd birthday celebration to his Panvel farmhouse, where he was joined by his family and close friends like Katrina Kaif (also his Tiger Zinda Hai co-star). One part of Bollywood was busy toasting Anushka Sharma and Virat Kohli at their Mumbai reception, while the other part was in Panvel ringing in Salman Khan's birthday. Here are pictures of Salman Khan arriving at his Panvel farmhouse with Katrina Kaif, both color-coordinated in black, along with Tiger Zinda Hai director 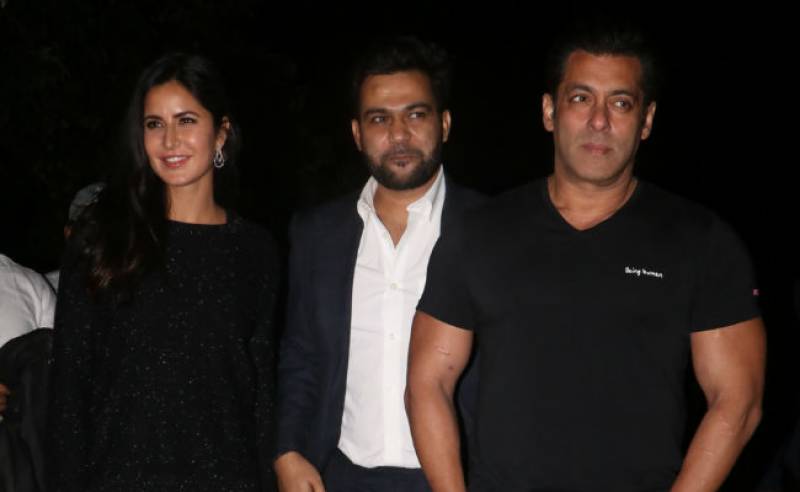 Mostly, Salman Khan celebrates his birthday in Panvel, where he stays with his family for a couple of days. 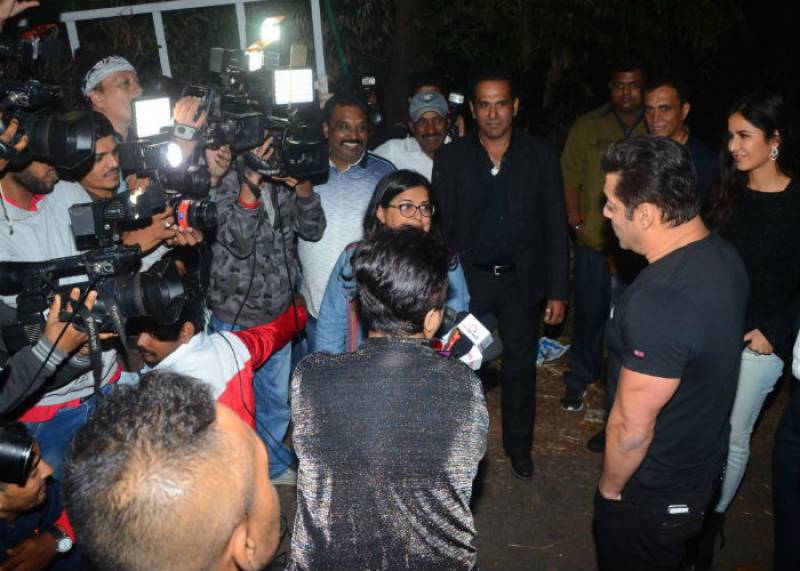 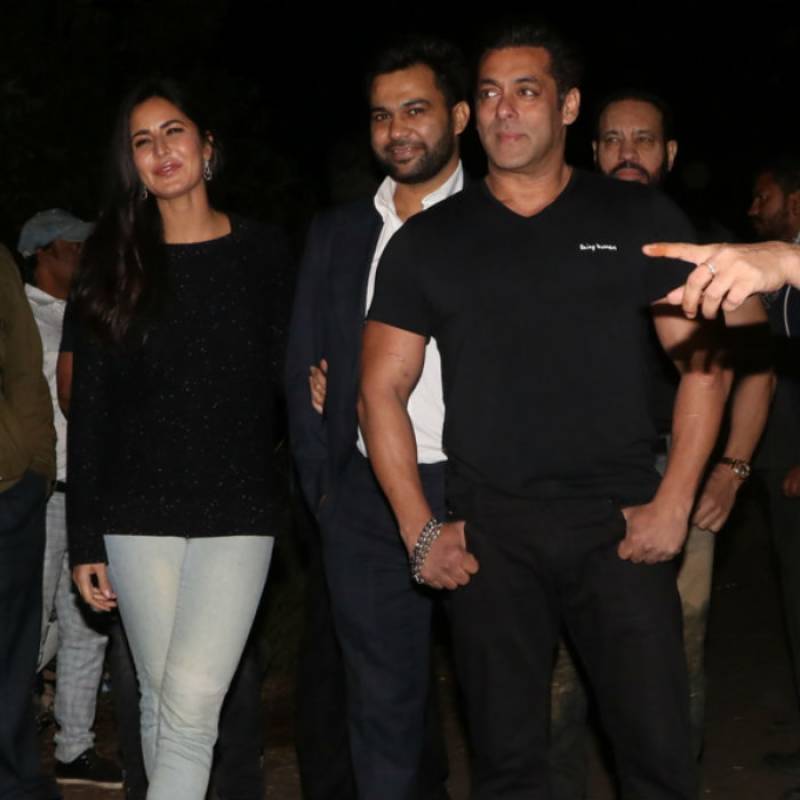 Salman Khan and Katrina Kaif's latest film Tiger Zinda Hai has been a huge success therefore, between the failure of Tubelight and the success of Tiger Zinda Hai, Salmna Khan has plenty reasons to smile.

Tiger Zinda Hai, made by Yash Raj Films on a budget of Rs. 150 crore, has earned rs 151 crore as of Monday. Though the film did not receive best of the reviews, fans are showering love on Salman Khan and the film anyway. "The love that the movie is getting right now only validates the efforts everyone put in to make a really good entertainer," Salman said of the film's success, reports news agency IANS.

In the New Year, Salman Khan will look forward to filming Race 3, which will be directed vy Remo D'Souza and stars Jacqueline Fernandez, Daisy Shah, Pooja Hegde and Bobby Deol.