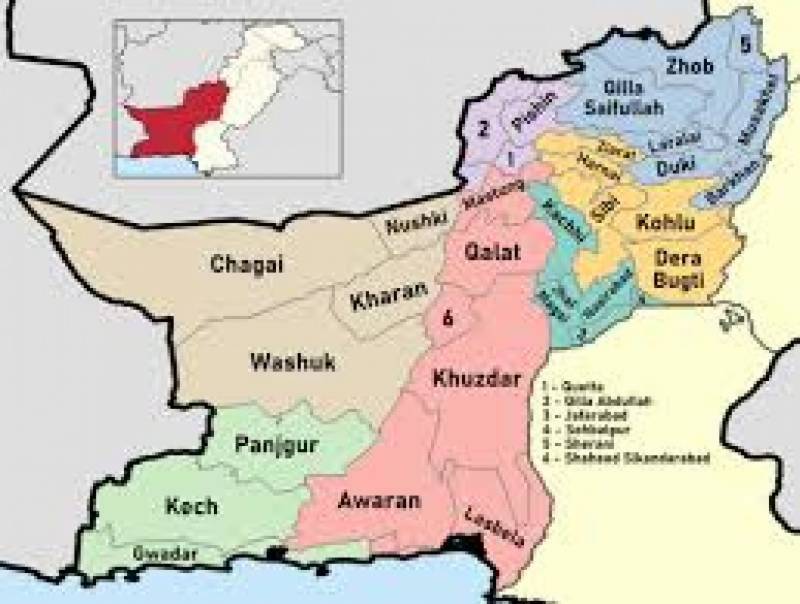 According to the  Inter-Services Public Relations (ISPR), the incident took place last night when terrorists attacked FC checkpost in Harnai and seven FC soldiers were martyred in the ambush.

The security forces have cordoned off the area and started the search for the assailants, it added.