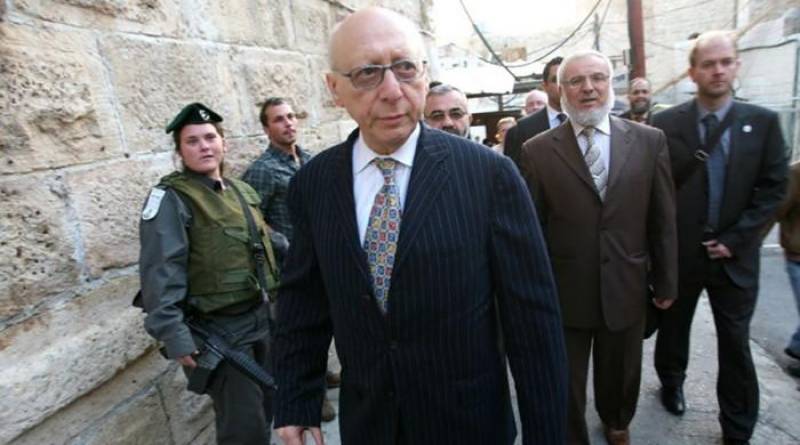 London (Online): Britain's oldest serving MP and a veteran lawmaker for the opposition Labour party, Gerald Kaufman, died on Sunday at the age of 86 after suffering from long illness.

His family said in a statement, "Sir Gerald dedicated his life to serving those who he believed would benefit most from a Labour government and Labour values in action."

Kaufman died after several months suffering from an undisclosed illness.

Labour leader Jeremy Corbyn paid tribute to Kaufman, whom he described as "an iconic and irascible figure" within the party.

Corbyn said, "He loved life and politics. I will deeply miss him, both for his political commitment and constant friendship."

Kaufman was one of the few prominent Jewish politicians in Britain and was a well-known critic of Israel, calling for sanctions against the country over its treatment of Palestinians.

He saw nine prime minister take the reins of power during his time in parliament.

When Kaufman was most recently re-elected, in 2015, he was 64 years older than the youngest parliamentarian, Mhairi Black of the Scottish National Party who was then just 20.