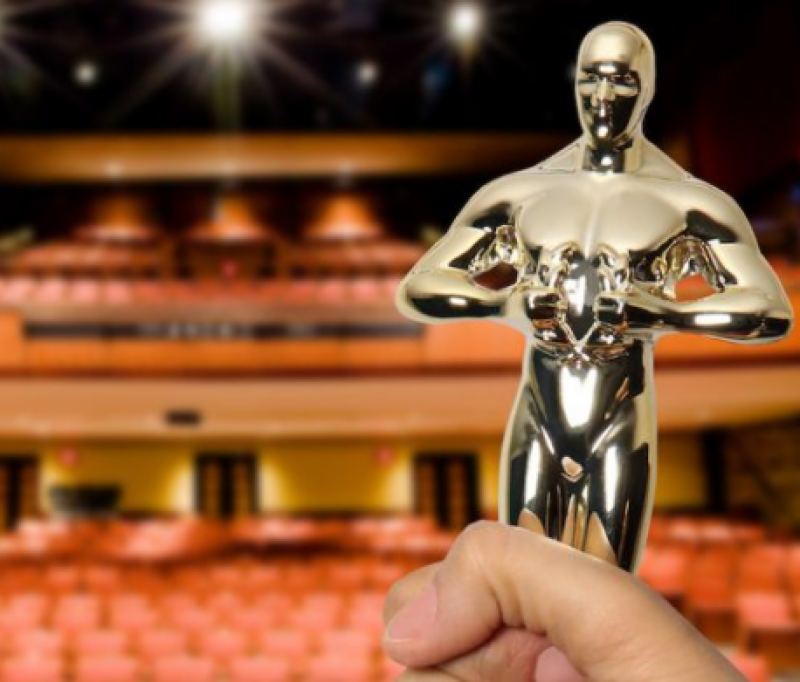 Hollywood:Oscar Awards, the pride of every person working in film industry, have always been spotlighted with marked attraction. In the second month of 2017, 89th Oscar ceremony was held at Dolby Theater, Hollywood.

Undeniably there was a cutthroat competition between La La Land and moonlight but Moonlight took the lime light. Here is the complete list:

Casey Affleck (Manchester By The Sea)

Kenneth Lonergan (Manchester By The Sea)

Ezra Edelman and Caroline Waterlow (O.J.: Made in America)

Colleen Atwood (Fantastic Beast and Where To Find Them)