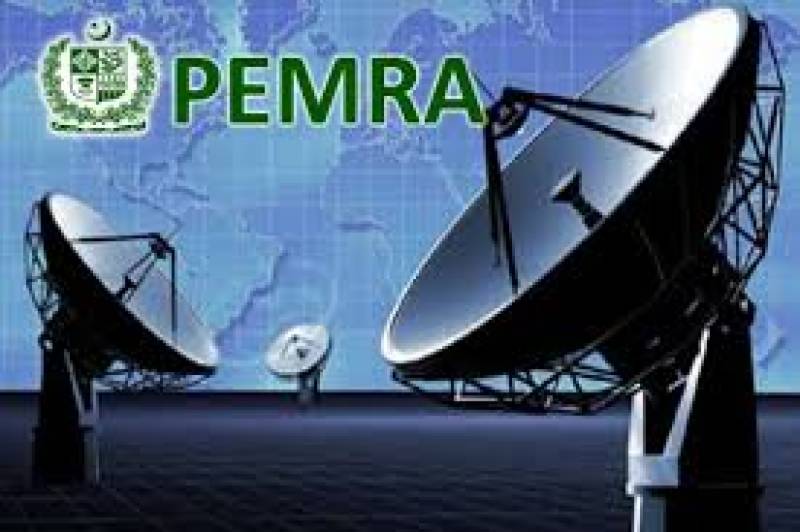 PEMRA senior officials in a meeting with Chairman PEMRA has advised Absaar Alam to file an appeal in the apex court against the Lahore High Court’s (LHC) decision handed down last year of setting aside the direct-to-home (DTH) licence auction.

According to a press release issued by the PEMRA, participants of the Authority’s 125th meeting have asked the chairman to immediately file an appeal in the Supreme Court against the LHC’s Nov 23, 2016 decision.

In December last year, the high court had ruled that the Pemra had acted in violation of its own ordinance while conducting the auction.

Pemra had held an auction for three DTH programming licences in Nov, 2016. The auction was held after the Supreme Court allowed the authority to proceed with it, but barred it from awarding the contract.