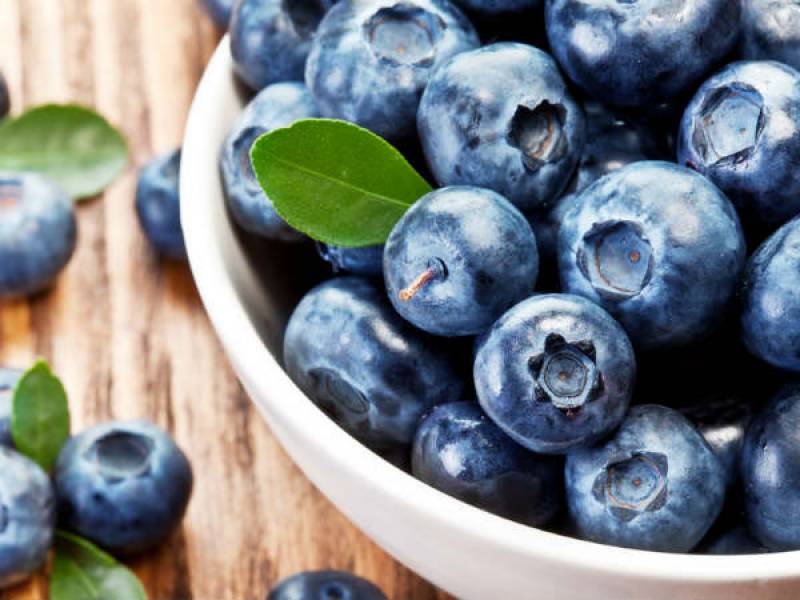 Florida, United States (Web Desk): A latest research has revealed that just a cup of blueberries every day could help reduce blood pressure and arterial stiffness, both of which are associated with heart disease.

Over an eight-week period, 48 post menopausal women were randomly assigned to receive either 22 grams of freeze-dried blueberry powder-the equivalent to one cup of fresh blueberries-or 22 grams of a placebo powder.

Participants receiving the blueberry powder on average had a five percent decrease in systolic blood pressure, which is the top number in the blood pressure reading.

Additionally, participants in the blueberry-treated group had an average reduction of 6.5 per cent in arterial stiffness.

They also found that nitric oxide, a blood biomarker known to be involved in the widening of blood vessels, increased by 68.5 percent.

“Our findings suggest that the addition of a single food, blueberries, to the diet may mitigate the negative cardiovascular effects that often occur as a result of menopause,” Johnson said.