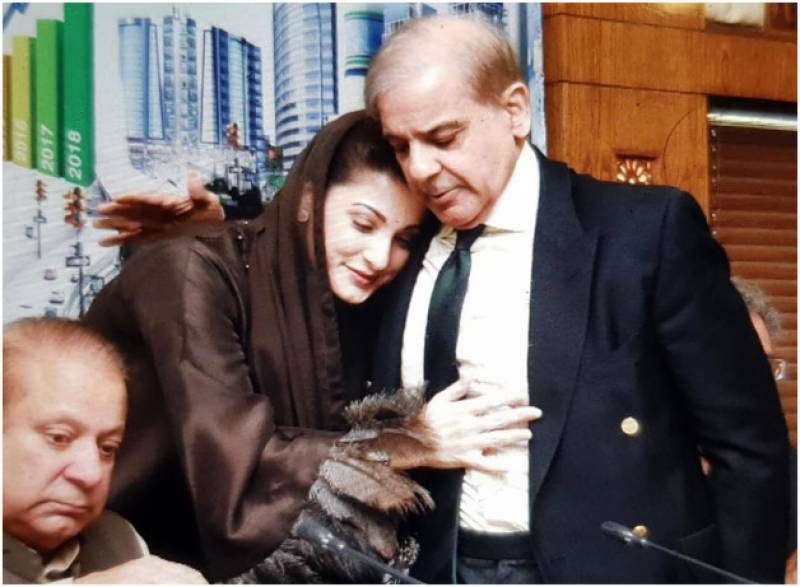 We are, Alhamdolillah ONE. We stand united. PMLN stands united. pic.twitter.com/SvUg0wajrT

According to the party’s rules, the PML-N’s CWC is supposed to elect an acting party head within a week of its chief’s removal. Then the party’s general council is required to elect a president within 45 days.

PML-N’s former chief Nawaz Sharif was removed from the post by the apex court on Feb 22.