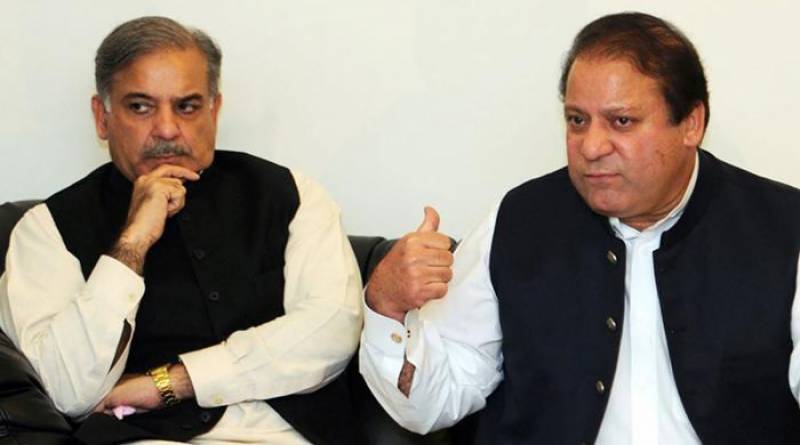 The decision regarding Shehbaz’s appointment has been made in the PML-N's Central Working Committee (CWC) meeting, which was held at Sharif family's Model Town residence on Tuesday. The interim president will be chosen to run the party for up to 45 days until the party elects a leader.

According to the party’s rules, the PML-N’s CWC is supposed to elect an acting party head within a week of its chief’s removal. Then the party’s general council is required to elect a president within 45 days.

PML-N’s former chief Nawaz Sharif was removed from the post by the apex court on Feb 22.