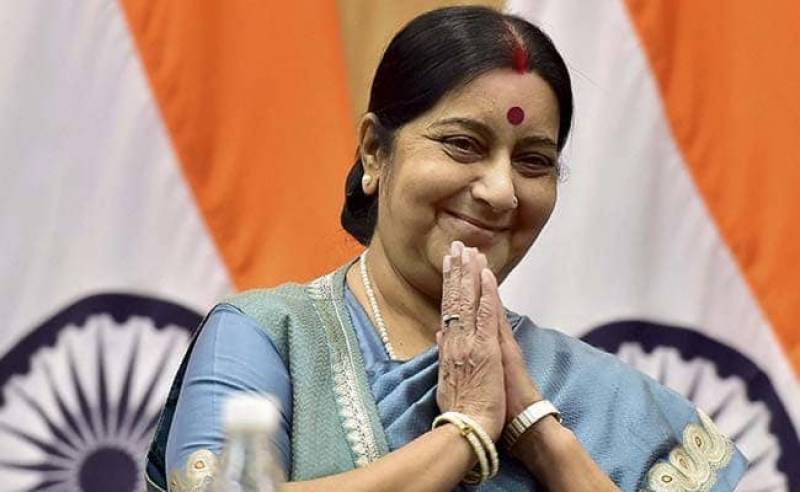 Swaraj, who is in China with her counterparts from Beijing and Moscow, termed Tuesday’s strikes by Indian aircraft within the Pakistani airspace as “pre-emptive” and said India will continue to act with “responsibility and restraint.”

"India does not wish to see further escalation of this situation. India will continue to act with responsibility and restraint,” she said.

The development came after Pakistan Air Force shot down Indian two aircrafts inside Pakistani airspace and arrested one pilot.

Meanwhile, Indian Ministry of External Affairs (MEA) has confirmed that a MiG 21 was shot down and its pilot is missing.

“We unfortunately lost one MiG-21 in this engagement and an Indian pilot is missing in action. Pakistan claims the pilot is in their custody, however we are ascertaining the facts,” said Indian MEA spokesperson while addressing a press conference on Wednesday.