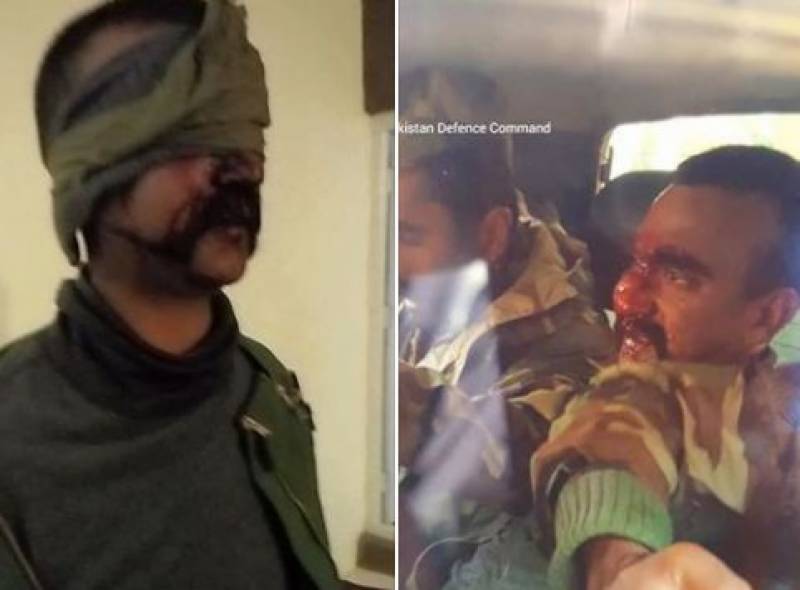 New Delhi (Web Desk): Indian Ministry of External Affairs (MEA) has confirmed that a MiG 21 was shot down and its pilot is missing.

“We unfortunately lost one MiG-21 in this engagement and an Indian pilot is missing in action. Pakistan claims the pilot is in their custody, however we are ascertaining the facts,” said Indian MEA spokesperson while addressing a press conference on Wednesday.