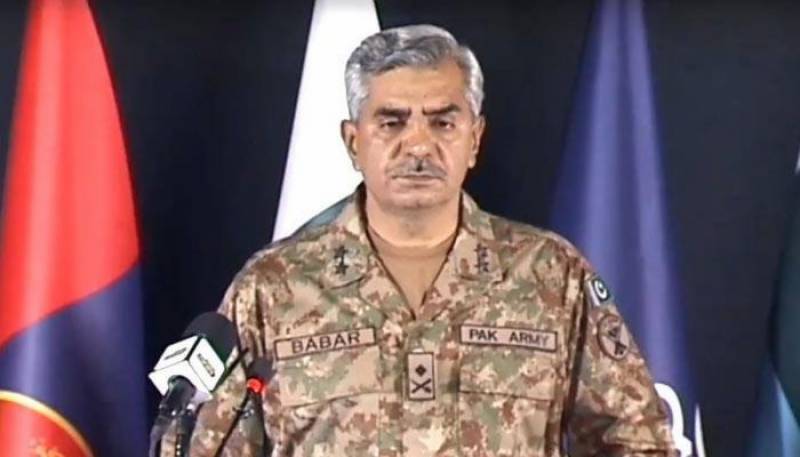 “There is no space for war between two nuclear powers. Things can spiral out of control and no one would retain control over the escalation ladder. This is mutually assured destruction,” military’s media wing chief said while addressing a press conference at General Headquarters on Thursday. He said India is playing "dangerous games" at the Line of Control (LoC) to divert attention from internal issues, but Pakistan Army stands ready to respond to any misadventure.

This was Maj Gen Iftikhar's first media briefing since he took charge of the office on February 1, 2020.

“After the Pulwama incident, India blamed Pakistan. We offered all cooperation. But on Feb 26, they carried out a cowardly attack. We were prepared and the surprise they wanted to give to us, we gave it to them and they retreated,” said DG ISPR while referring to the botched Balakot airstrike and the retaliatory action carried out by the Pakistan Air Force (PAF).

ISPR chief maintained that India is attempting to distract the world from continuous ceasefire violations along the Line of Control (LoC), adding that things can spiral out of control.

Referring to February 27, 2019, the major general said: “It was a bright chapter in the history of Pakistan.”