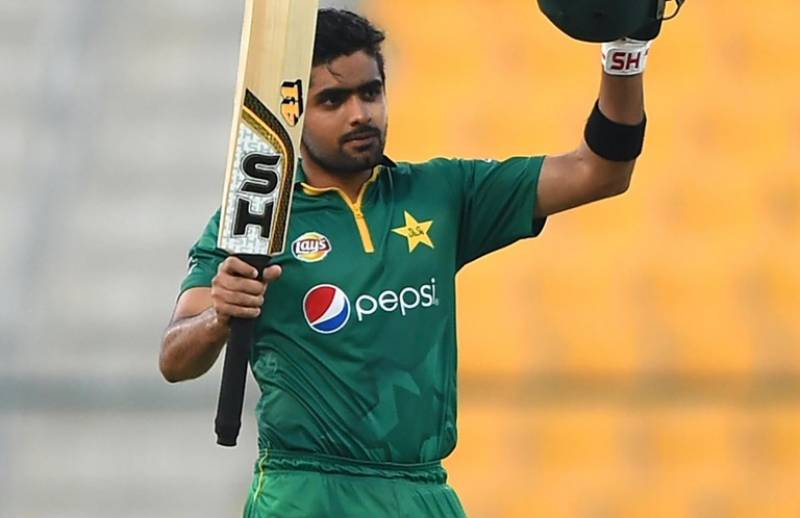 Islamabad: Pakistan Cricket team’s Australian tour may be a complete failure but Pakistan batsman Babar Azam has at least brought a little respect by making it to the top 10 ODI batsman ranking.

His teammate Sharjeel Khan’s 250 runs in the series, which included three half centuries, have lifted him 35 slots to a career-best 53rd rank, said an ICC press release issued here.

Australia opener David Warner has wrested the top spot in the Player Rankings.

Warner, who struck a belligerent 179 off 128 balls to help win the final ODI in Adelaide by 57 runs on Thursday, is aiming to continue with the superb form that has seen him score six centuries in the last 11 ODIs.

The attacking left-hander has attained the top ranking for the first time, leapfrogging South Africa’s AB de Villiers and India captain Virat Kohli after amassing 367 runs in the five-match home series against Pakistan, which his side won 4-1.