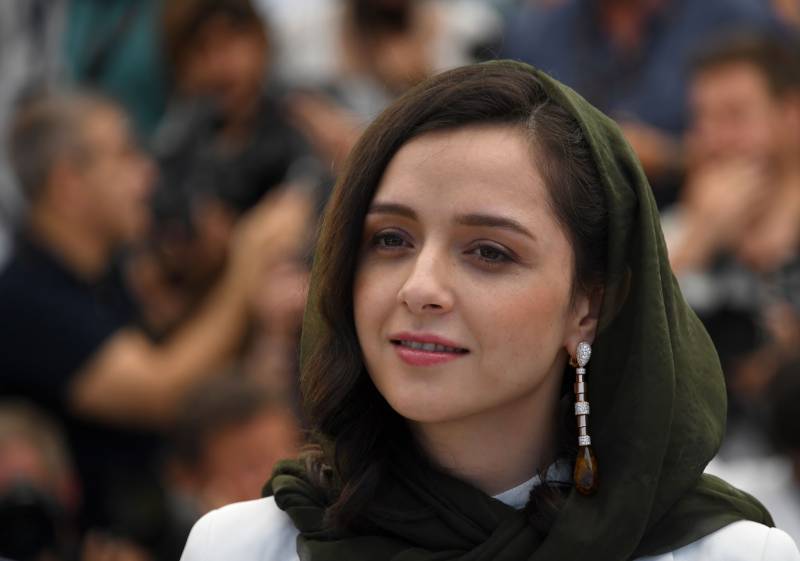 33-year-old lead actress Taraneh Alidoosti tweeted, "Trump's visa ban for Iranians is racist. Whether this will include a cultural event or not, and I won't attend the #AcademyAwards 2017 in protest".

Earlier, Trump announced to stop visas for travellers from seven Muslim countries, for 30 days, including Iran.

He briefed on media that his plan was not actually a "Muslim ban", but ban on targeted countries "having tremendous terror."

Before, Farhadi won an Oscar in 2012 for his film "A Separation".

Under a draft executive order published in the Washington Post and New York Times, visa applications from Iraq, Syria, Iran, Sudan, Libya, Somalia and Yemen are all expected to be stopped for a month.

According to the draft order, suspension of the US refugee programme was also seek for four months as officials draw up a list of low-risk countries.