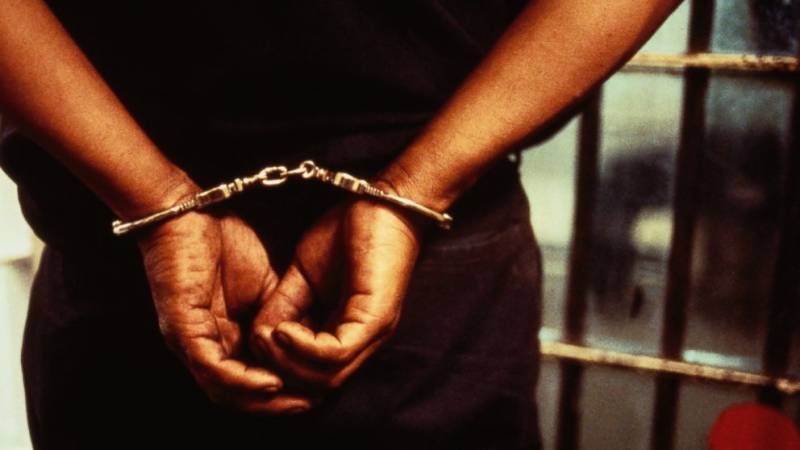 Special central judge convicted Ahmad on basis of enough evidence and ordered to expand imprisonment if culprit failed in depositing the fined amount.

The Hajj scam was surfaced in 2010 after the then Minister for Science and Technology Azam Swati accused Hamid Saeed Kazmi, former religious affairs minister in the government of Pakistan Peoples Party (PPP), of his involvement in corruption in the pilgrimage.