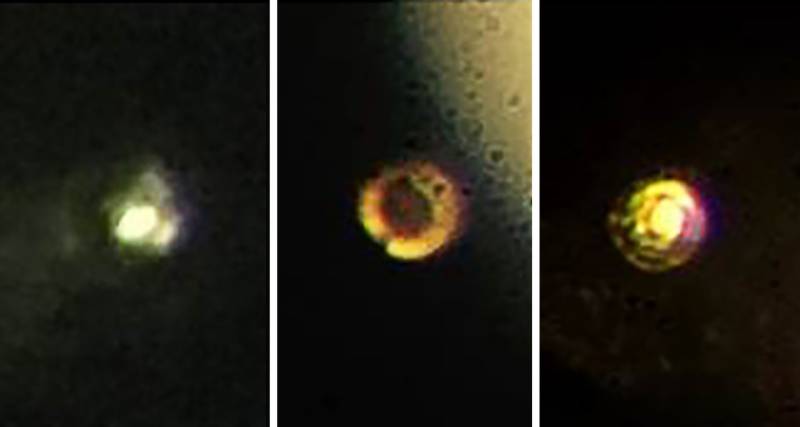 Hydrogen as a fuel is used in many parts of the world but its greatest use is in Rockets used to send Satellites and spaceships beyond the Ozone Sphere. Recently, a great landmark in Science and aerodynamics has been achieved when U.S. scientists have succeeded in squeezing hydrogen so intensely that it has turned into a metal, creating an entirely new material that might be used as a highly efficient electricity conductor at room temperatures.

The discovery, published in the journal Science, provides the first confirmation of a theory proposed in 1935 by physicists Hillard Bell Huntington and Eugene Wigner that hydrogen, normally a gas, could occur in a metallic state if exposed to extreme pressure.

Several teams have been racing to develop metallic hydrogen, which is highly prized because of its potential as a superconductor, a material that is extremely efficient at conducting electricity.

Currently, superconductors such as those used in a magnetic resonance imaging, or MRI, machines must be cooled with liquid helium to keep them at extremely low temperatures, which is costly.

'This is the holy grail of high-pressure physics,' Harvard physicist Isaac Silvera, one of the study's authors, said in a statement.

'One prediction that's very important is metallic hydrogen is predicted to be meta-stable,' Silvera said.

'That means if you take the pressure off, it will stay metallic, similar to the way diamonds form from graphite under intense heat and pressure, but remains a diamond when that pressure and heat is removed.'