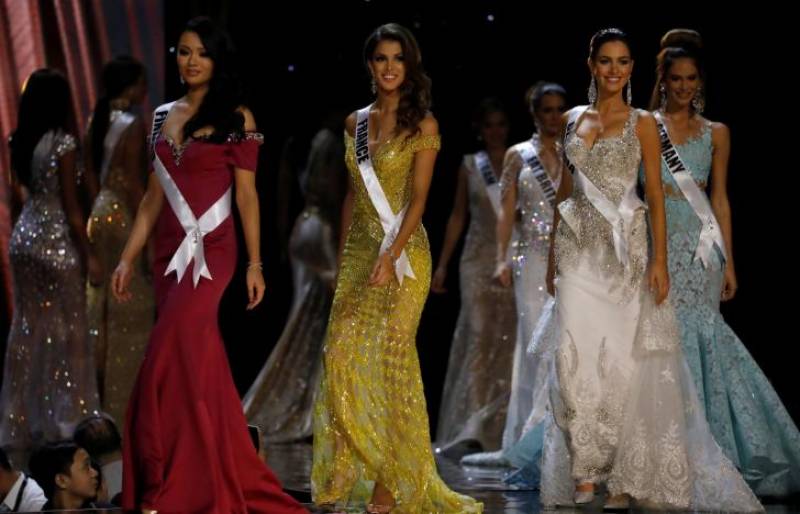 Manila, Philippines (Reuters): Over 86 heavenly beautiful women from around the globe gathered in Manila on Thursday to compete in the Miss Universe beauty contest that will conclude in a coronation ceremony in the Philippines capital on Monday. The Mall of Asia Arena was packed with enormous crowd to see contestants showcasing their swimsuits, evening gowns and national costumes in front of the judges. According to the Miss Universe website, the preliminary competition that started on Thursday will whittle down the crowded field to the top 12 candidates for the pageant night. Some of the contestants wore traditional dresses with transition of nature to show the tradition and culture of their countries. Some of the spectators dressed like Miss Universe candidates to join the fanfare.

The event organizers said that over half a million people are expected to tune in to watch the coronation night next week.