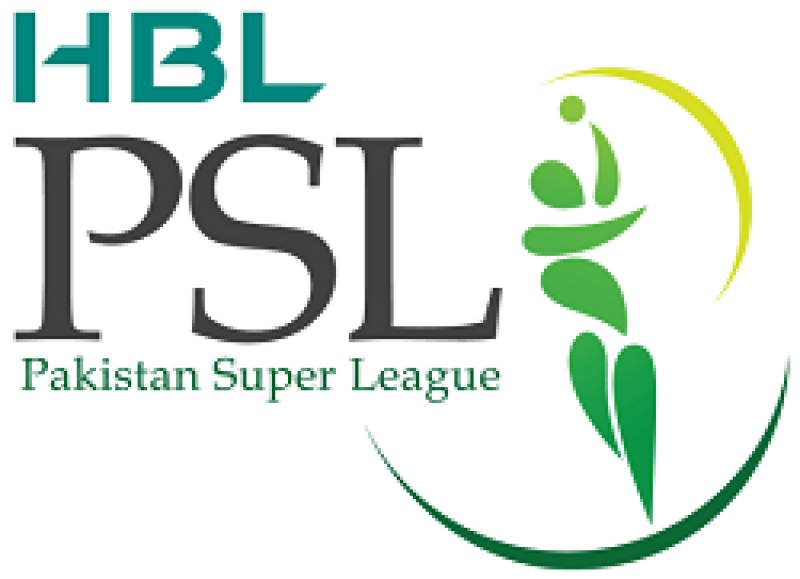 Lahore (Staff Report): The opening ceremony of HBL Pakistan Super League (PSL) 2017 promises to be another glittering affair as internationally acclaimed singer Shaggy confirms his participation for the event set to take place at the Dubai International Cricket Stadium (DICS) on February 9.

The Jamaican reggae singer will be one of the main attractions at the ceremony that will also see performances from top Pakistani singers Ali Zafar and Shehzad Roy. Renowned TV host and movie star Fahad Mustafa will host the ceremony.

In a special message for his Pakistan fans Shaggy expressed his excitement ahead of the performance and requested his fans to flock the stadium. “I will be performing in Dubai at the HBL PSL opening ceremony, I request you all to come and sing some of your favorite Shaggy numbers with me.”

Ali Z, Shehzad and Fahad have also requested Pakistan cricket fans to throng the stadium for the glittering event. The opening ceremony will also include a breath taking fireworks display, and a top-act by the Flying Drummers.

Besides performances from the singers, the captains, officials, owners and squad members of all five franchises will also be welcomed on the field during the opening ceremony celebrations of the PSL.

The opening ceremony will be followed by the opening clash of the tournament between defending champions Islamabad United and Peshawar Zalmi. Two star studded teams will kick-off the action in the HBL PSL 2017 edition.