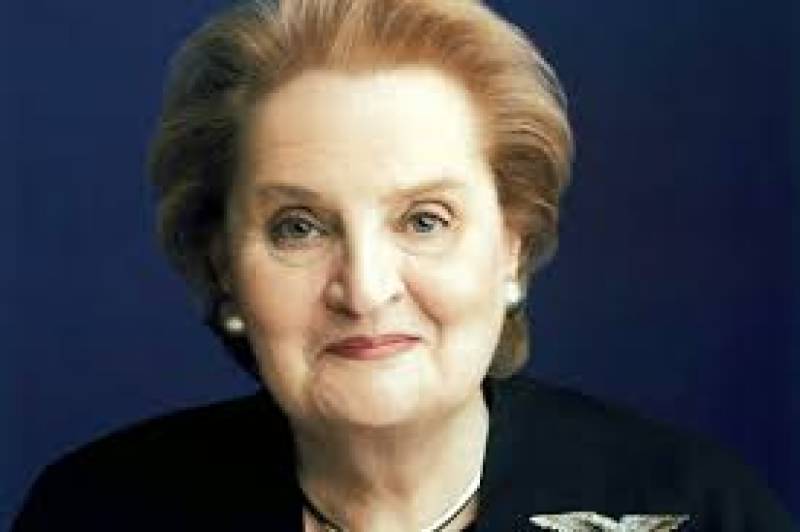 Washington (Web Desk): Former Secretary of State Madeleine Albright declared that she will register herself as Muslim to protest against Trump.

Madeleine Albright she is "ready to register as Muslim" in evident anti Trump protest.

The announcements was given by Madeleine after Trump’s statement that he will close down the U.S. refugee program and stop issuing visa to several majority-Muslim countries.

In a post on Twitter, Madeleine sought attention to her own diverse background, noting that she was "raised Catholic, became Episcopalian & found out later my family was Jewish." Although it still remains unclear how Madeleine Albright would register herself as Muslim. Trump called for a Muslim registry on the campaign trail but has not discussed implementing it since he took office.