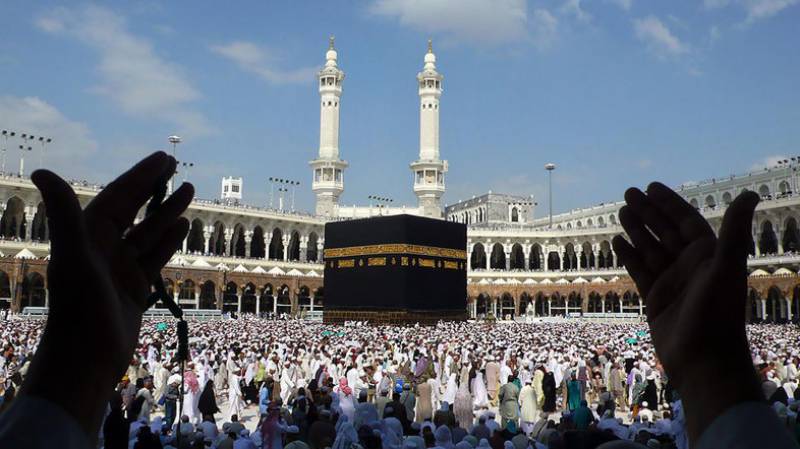 Islamabad (Web Desk): Ministry of Religious Affairs and Interfaith Harmony has postponed Hajj balloting after consulting with legal experts and it is expected to be held on January 31.

However, new balloting dates would be announced after the decision of the Supreme Court.

The Ministry of Religious Affairs on Friday announced to delay Hajj lucky draw indefinitely in keeping with a stay order issued by the Sindh High Court (SHC).

The SHC’s Sukkur bench on Thursday heard a petition filed by Mufti Abdul Majid. The petitioner stated that the new Hajj policy, which prevents individuals from performing the pilgrimage more than once within a stipulated period of time, is against the Sharia.

The decision to indefinitely postpone the lucky draw, which was due to be held at 4pm today, was made during a meeting of officials from the ministry. The officials decided to appeal the SHC 's stay order before the Supreme Court before setting another date for the lucky draw.