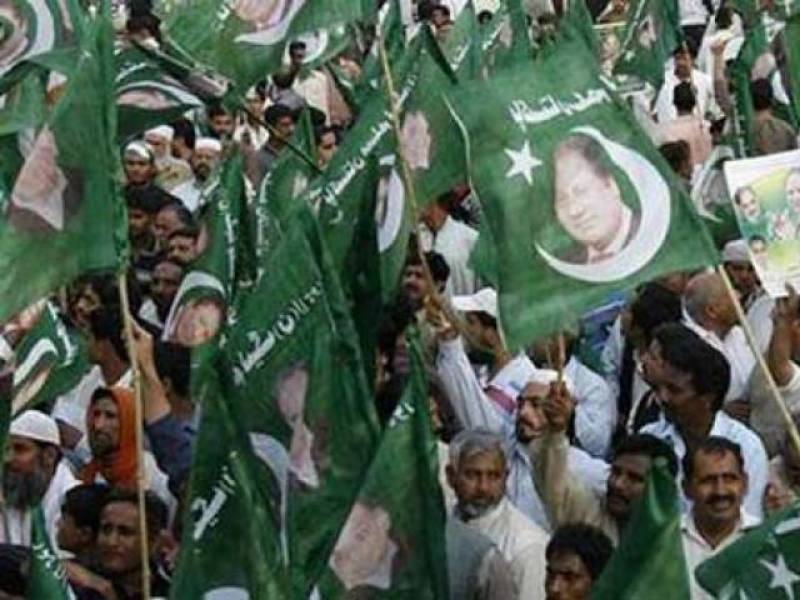 Jaranwala (Staff Report): Former Prime Minister Nawaz Sharif and his daughter Maryam Nawaz on Saturday, will address a rally of Pakistan Muslim League-Nawaz (PML-N) supporters who are going to be hold a power show in Jaranwala.

All arrangements have been completed, the venue is decorated with posters of PML-N leaders and party flags. Chairs are placed to accommodate the workers while separate enclosures for male and female workers.

A 100-foot long and 20-foot high stage has been prepared for the central leadership at the Jinnah Stadium for the political gathering, which, according to the PML-N leaders, will witness participation from a large number of people.