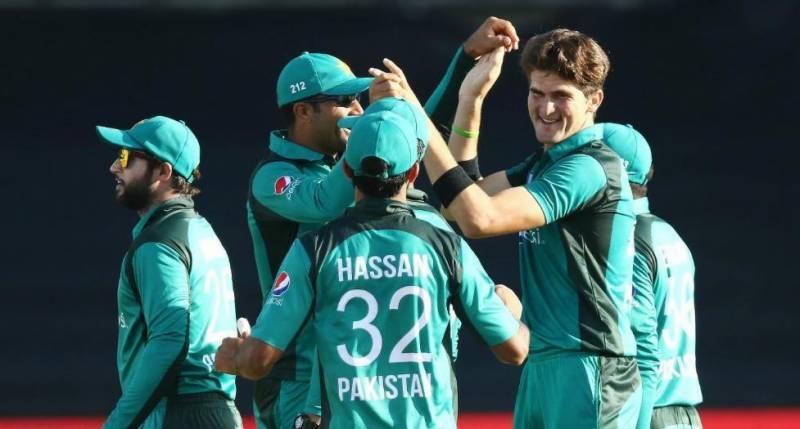 Green Shirts won the toss and opted to bowl first.

Opener Hashim Amla racked up 59 runs before being bowled by Imad Wasim. Skipper Faf du Plessis was caught out at 57 by Muhammad Hafeez off a delivery from young Shadab Khan.

South Africa is leading the five-match series 2-1 after they beat Pakistan by 13 runs according to the Duckworth-Lewis-Stern method in the rain-hit third ODI at SuperSport Park on Friday.