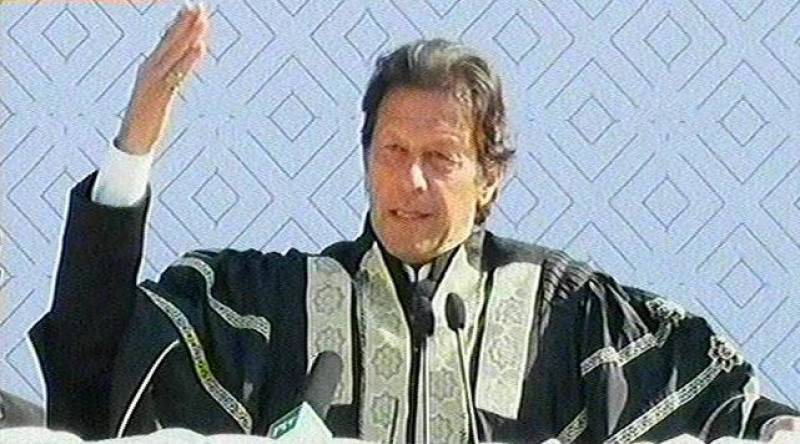 He advised the students to learn from failures by rectifying mistakes and asked them not to forget their culture, religion and teachings of the founding fathers of Pakistan.

"In a welfare state like Madinah, so many years ago, they had understood that education was more important than money. They used to free prisoners of war once they had taught 10 people to read. They did not give priority to wealth — they gave importance to education.

The premier also congratulated the successful graduates and their parents on the occasion.

"Shahbaz Sharif made some low comments about Buzdar — my question to him is who are you to say anything when you got everything through your brother?" said Khan.

The PM acknowledged that this was "not the place" for talking politics, but added: "I have to say it as I don't get a chance in the assembly; they [the opposition] don't let me speak."